How a 19th-Century Sewer GIS Was Used to fight Cholera

This is a brief story about sewers, contaminated water, and the power of viewing your data in new ways.

In the middle of the 19th century, England struggled with devastating waves of cholera, a deadly bacterial disease that affects the small intestine. It struck without warning and mercilessly sent thousands of people to an early grave in no time flat.

We now know that cholera is usually spread via contaminated water. However, back then the prevailing theory was that cholera and other diseases were spread via airborne miasmas (the ancient Greek word for ‘pollution’), or bad smells. You’ve probably seen images of plague doctors wearing strange beak-shaped masks. They stuffed the beaks with various herbs, flowers, and spices that they believed would protect them from these miasmas. 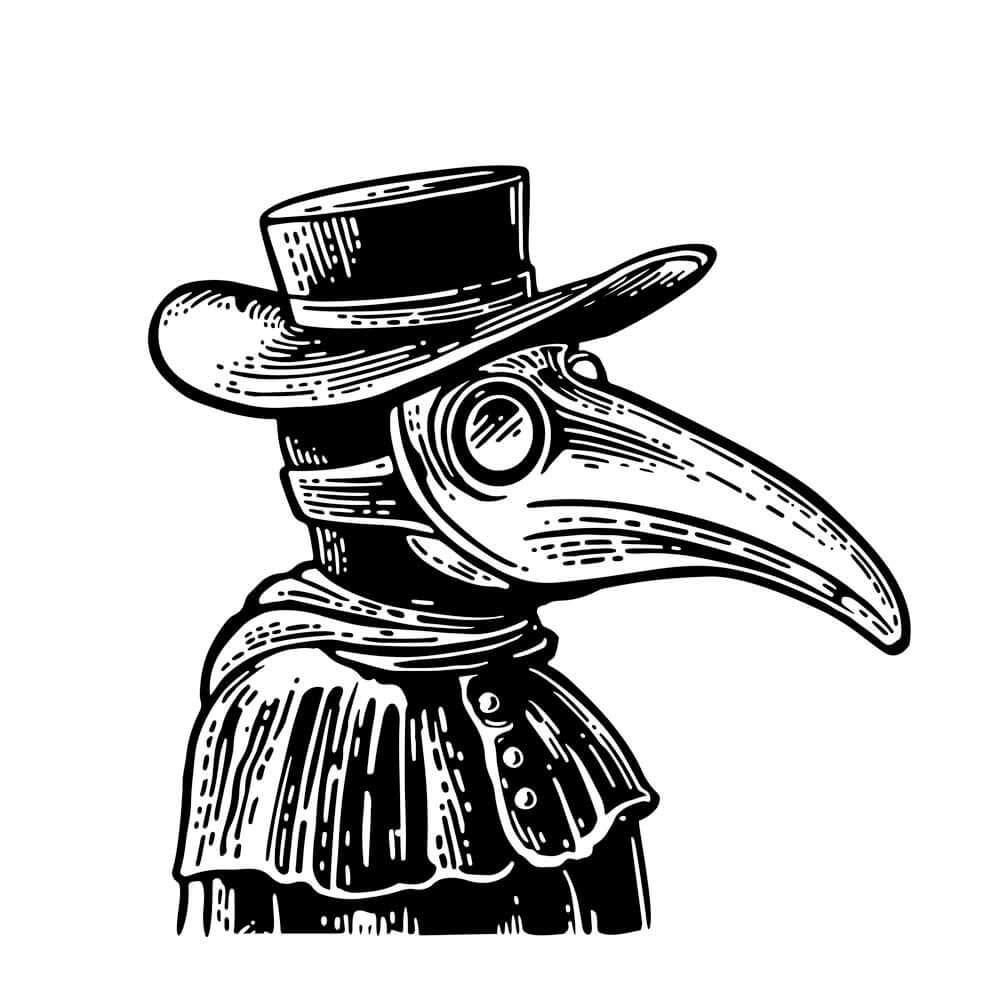 It sounds absurd today. However, this was the medical theory of the time.

A doctor named John Snow was skeptical though. He had been following cholera epidemics in England for some time and suspected that miasmas had nothing to do with them. He thought the cholera outbreaks were caused by sewage-contaminated water.

How to prove it though?

When the London area of Soho was hit by yet another cholera epidemic in 1854 John Snow got his chance. This time, he recorded the deaths on top of a map of London produced by a well-known 19th-century cartographer named Charles Frederick Cheffins.

This was groundbreaking. Nobody had ever visualized data like this before.

If you look carefully at Snow’s map you’ll see the short bars he used to record the deaths. Some addresses only had one death (one bar) while others had many deaths and the bars stack up at that location. The circles indicate the water pumps.

When Snow looked at the deaths on his map he noticed something. They clustered around the Broad Street pump. This was an indication that Snow was on the right track with his theory that contaminated water was causing the cholera outbreaks.

It wasn’t proof though.

So, Snow took a look at some other data he had been gathering to see if it might help him prove the cholera epidemics were caused by contaminated water.

The data focused on two sources of water in London: the Lambeth water company and the Southwark and Vauxhall water company.

As a result of Snow’s data, the handle was broken off the Broad Street pump. The cholera epidemic eventually subsided and the handle was put back because the authorities rejected Snow’s theory and still believed miasmas were the cause of the outbreaks. It wasn’t until the end of the 19th-century that the miasma theory started to lose ground.

Snow’s idea to visualize the cholera data on a map was a major shift in thinking. Great Britain was no stranger to cholera epidemics and had collected large amounts of data about them. However, placing the data on a map enabled Snow to gain much deeper insight into the source of the problem.

This proto-GIS system – one of the first examples of spatial analysis based on maps – solved the mystery by exposing the clear connection between the 1854 cholera outbreak and the contaminated water of the Broad Street pump.

This is the power of viewing your data in new ways.

Get the Case Study
Schedule a Demo
Share this:

T4Spatial’s executive chairman has a 35-year Wall Street career commenced at Dean Witter in 1982 and continues today with Commerce Capital Group, founded in 1999 to advise and invest in specialty contractors that build and maintain basic infrastructure.